← more from
Eclipse Music Official Store
Get fresh music recommendations delivered to your inbox every Friday.
We've updated our Terms of Use. You can review the changes here.

from Discoveries by Manuel Dunkel 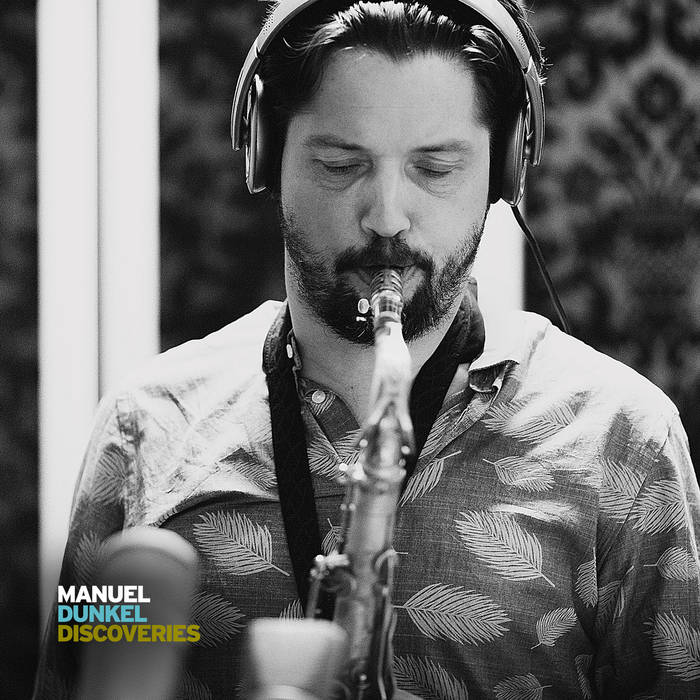 With six albums under his belt thus far, Dunkel has been celebrated as one the most proficient Finnish jazz musicians since the 1990s. In addition to his own projects, Dunkel has collaborated with groups such as UMO Helsinki Jazz Orchestra, Jukka Perko & Hurmio-orkesteri and Platypus Ensemble and performed together with the likes of Paul Jackson, Rick Margitza, Eric Truffaz and Kenny Wheeler. ... more

Bandcamp Daily  your guide to the world of Bandcamp